Since its founding in 1972, Mere Historical Society has been encouraging the study of history in general and of Mere and district in particular. We do this by running:

Non-members are welcome to attend the talks on payment of £3. 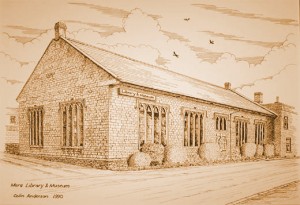 At its first meeting in Mere Library (right) on 20th April 1972, more than 80 people enrolled, paying an annual subscription of 50p. Now more than 40 years on, the Society has a membership in excess of 100. That meeting grew out of the work of an ad-hoc Local History Committee, who had researched, written and published ‘The Story of Mere’ (Blackmore Press, 1958).

To get a flavour of what the Society is doing now, click on ‘What’s On’ above for full programme of events for the current season. 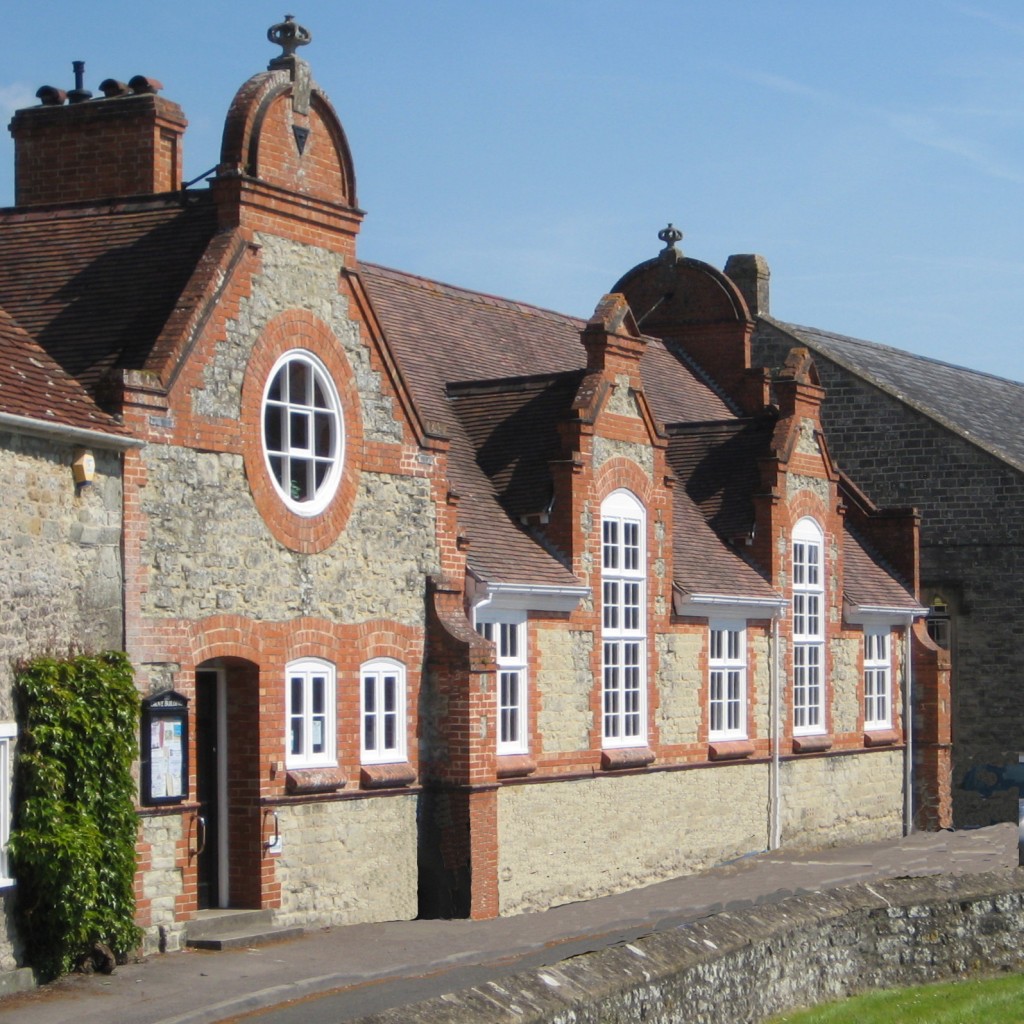 SEARCH OUR ONLINE ARCHIVE CATALOGUE
The digitised catalogue of our archives is now on line. Enter your search terms in the box at the top of this page to find items of interest in the MHS Archive.

For more details about searching the catalogue and accessing the archive, go to the Archive page.

Because of the current situation our events programme has been suspended. The Grove Building in which meetings are held is closed and no date for its re-opening yet announced. As soon as we can resolve these issues, we will update this page with the news.