Each spring Mere Historical Society holds its annual general meeting, when members hear reports of the society’s past year’s activities and the report of its accounts, and elects officers and committee members. Here are the minutes of the last several years’ meetings. 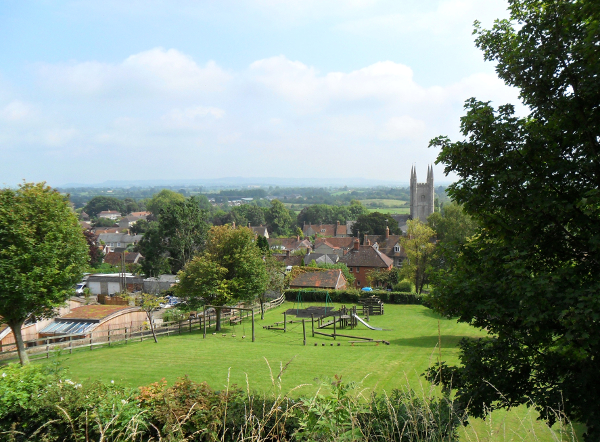